As I read the beautiful post written by @nirvana3003 in which she passionately described the widespread poverty and severe economic distress of the country of El Salvador, as she believed it was these extreme economic conditions which led to the bold move by their Congress and President regarding Bitcoin. Additionally she spoke of the rest of Central America as equally distressed with poverty deeply entrenched through out the region. I could help but think of the Philippines. It is a beautiful countries of thousands of islands, in a warm and lush climate. The people are a proud, warm and welcoming to foreigners.

But although English literacy and college education is high, they grappled with government corruption in the past, and to some extent this sapped theur economic vitality. So many of them live in poverty.

How many people reading my words thought of their country, or another country in Asia, Africa or Europe?

I by good fortune was born into prosperous circumstances, a blessing I learned well by traveling the world.

I am saddened by the fact that El Salvador is only now the subject of news in the west because of Bitcoin. If you read the post of @nirvanna3003 you learn that many of the people of this country live in poverty.

US Presidential candidate Bernie Sanders said in a country where people live in poverty, and children go to bed hungry, billionaires shouldn’t exist. I don’t know if he was speaking a metaphor or allegory or literally.

All I know is that poverty is real, and widespread. And more importantly Hive Fixes this. We live in an economy of plenty. Abundance. The economy of scarcity should not exist in the world today, and it’s tragic side effect of hundreds dying of starvation everyday.

Hive fixes this.
Bitcoin, I am not so sure, perhaps with Bitcoin, Bitcoin Lightening Network, Microtransactions, Microtransactions fees, Satelites connections and a lot of work. Micro loans and sound money principles, along with the enforcement of the rule of law.

As John Lennon once said, in his song imagination, imagine a world without suffering, hunger and poverty. 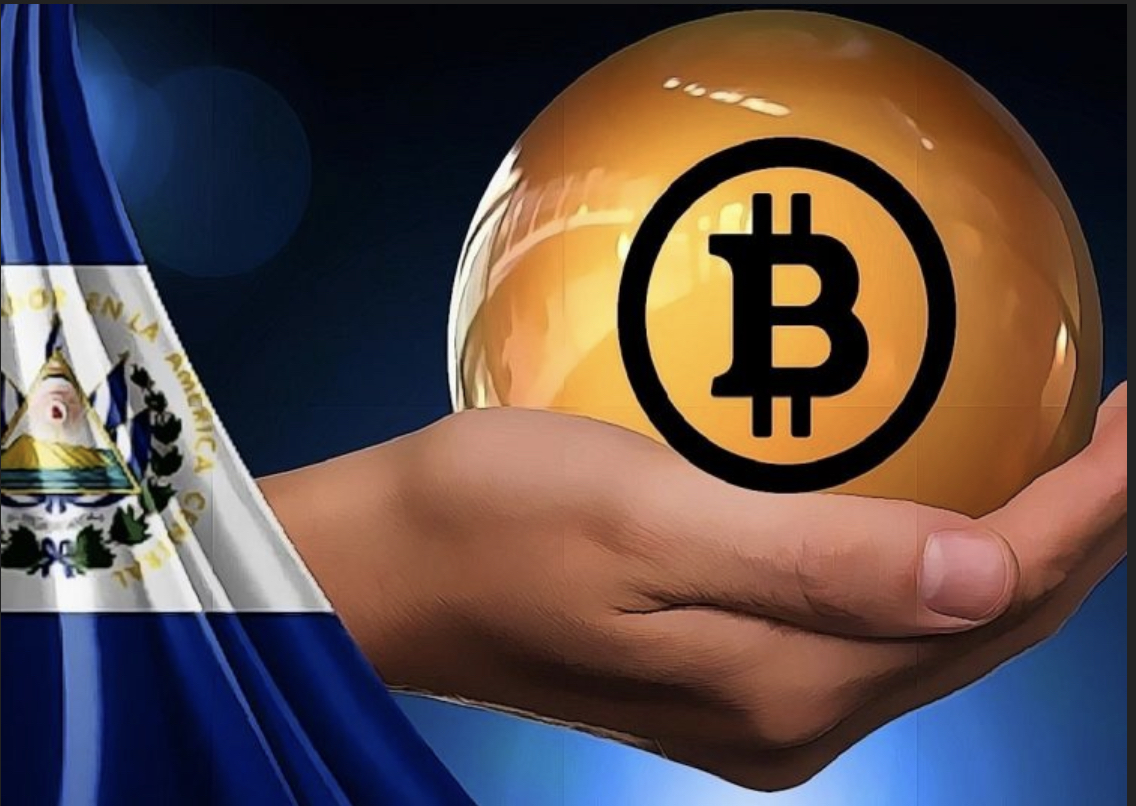