What a day and what a bad start to the week. Got a call late this morning that the truck with my furniture grade plywood had arrived and was going to unloaded next.

Dam that was a great start of the week….. This order was placed on on October 5th. And was actually a week early from the date they originally gave me.

So I finished up what I had started and graded out to get my wood. It’s a 55 mile ride one way, but they are the one of the only suppliers getting materials. So an hour and twenty minutes later I arrive.

I go in a get my paperwork to bring around back for the guys to load and release my stuff. I pull into the yard and back up to the barn area where I always do to get loaded.

I hand the paperwork to Charlie, a guy I’ve been dealing with for twenty years. Once he looked at my paper, he started shaking his head. I asked what’s the problem? He said come see for yourself. I got a lump in my throat.

We went inside and my plywood was off to the side. Charlie said lift the cardboard. I lifted the cardboard and the was a huge crack in the plywood from top to bottom on an angle. I said what the fuck happened? Are they all like that?

The driver of the truck with the moffit mis judged the forks pushed my pallet in and underneath a double stack of beams on the truck. He then tried to lift it out and it was caught under the pallets of beams and all you heard was cracking.

By the way if you don’t know what a moffit is. It’s a forklift that is attached to the truck to offload the truck.

I went back inside and lost my mind. After going mental, one of the guys made some calls and they are going to rob ten sheets from another delivery later this week to fill my order. I sure hope this happens but I’ll believe it when I actually have it.

So I wasted an entire day that I really needed to get work done not accomplishing anything really.

But there was a package from the mail man that put a smile on my face.

I pulled the trigger on a bar last week during the dip. And guess which bar I grabbed….. 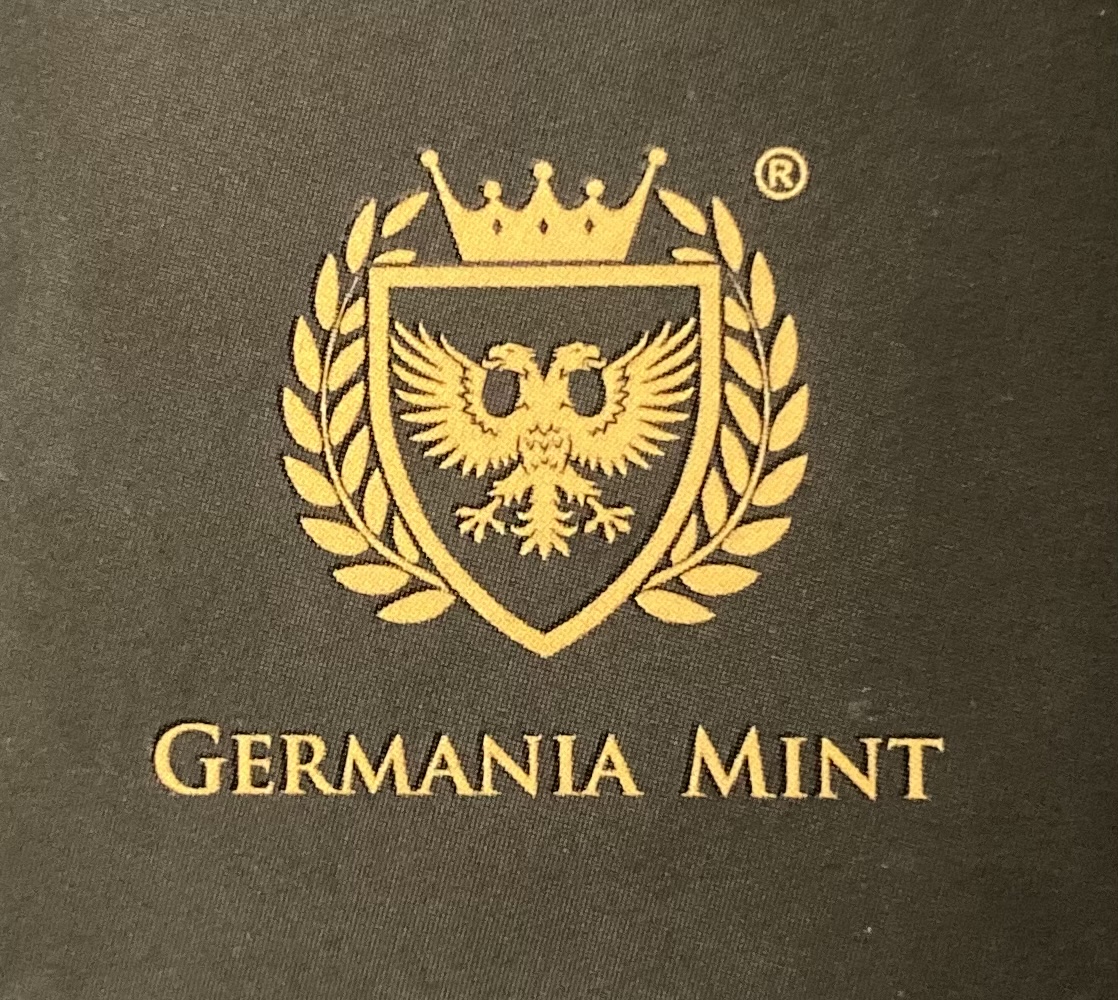 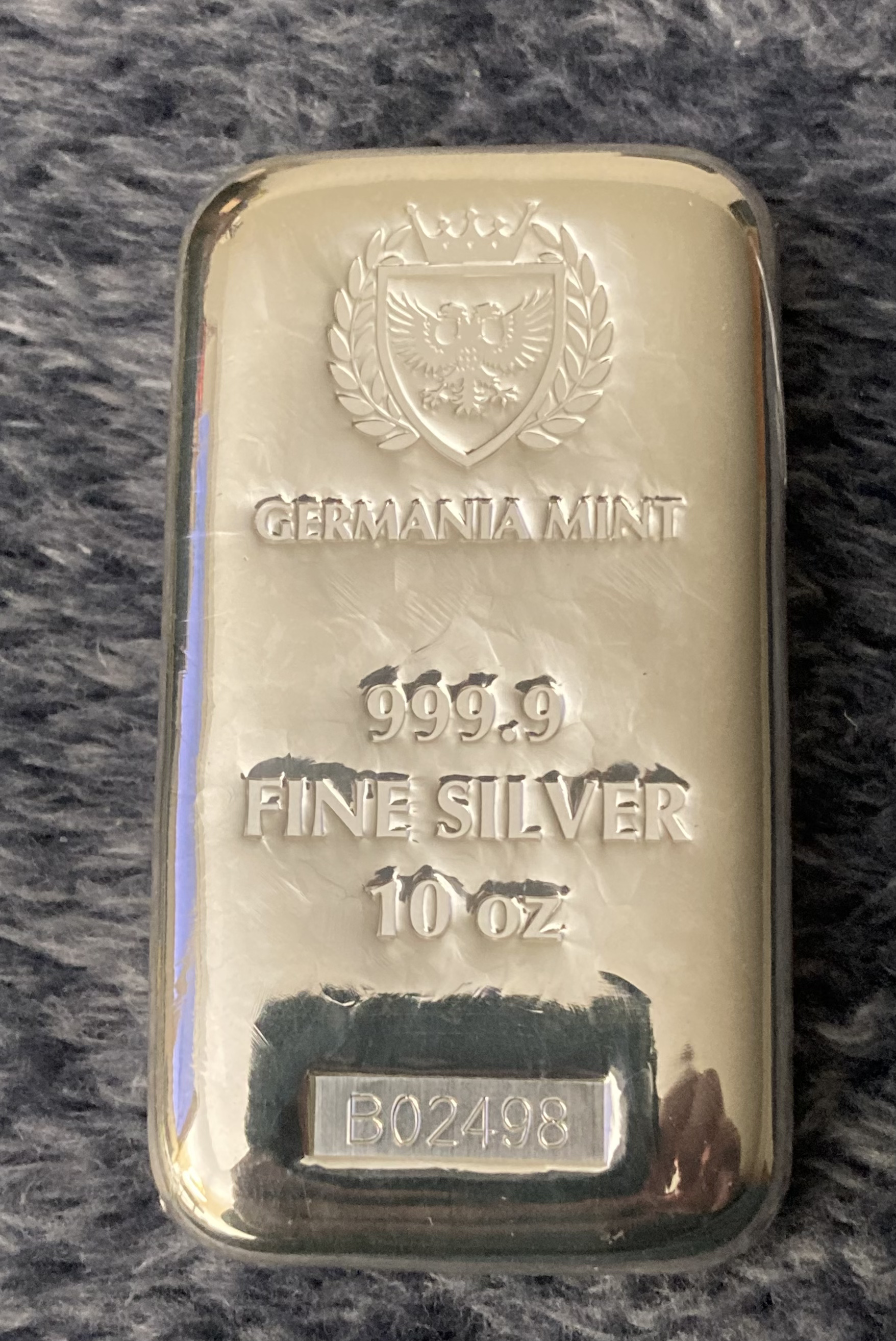 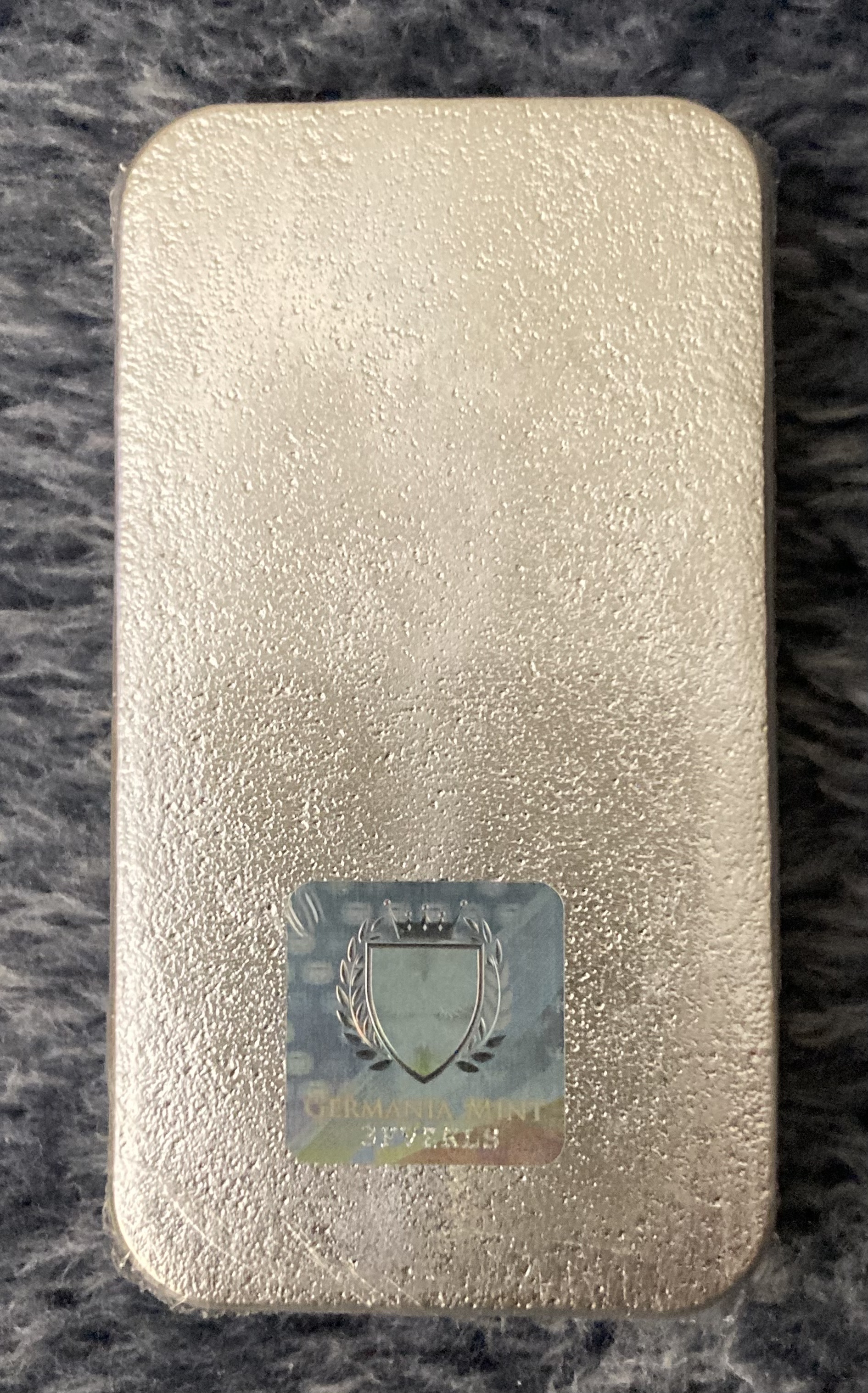 Very cool box it comes in, it’s wrapped in shrink wrap. That security feature is like a hologram no black light needed.

I want more of them….