It took me a fair while to collect all of these coins and purchase them for the right price. I am now happy to confirm that I have completed the set. I actually have another one of these sets that is partially completed with four of the coins. I still have a hunt on my hands to complete the second set. Let the game begin. 😃 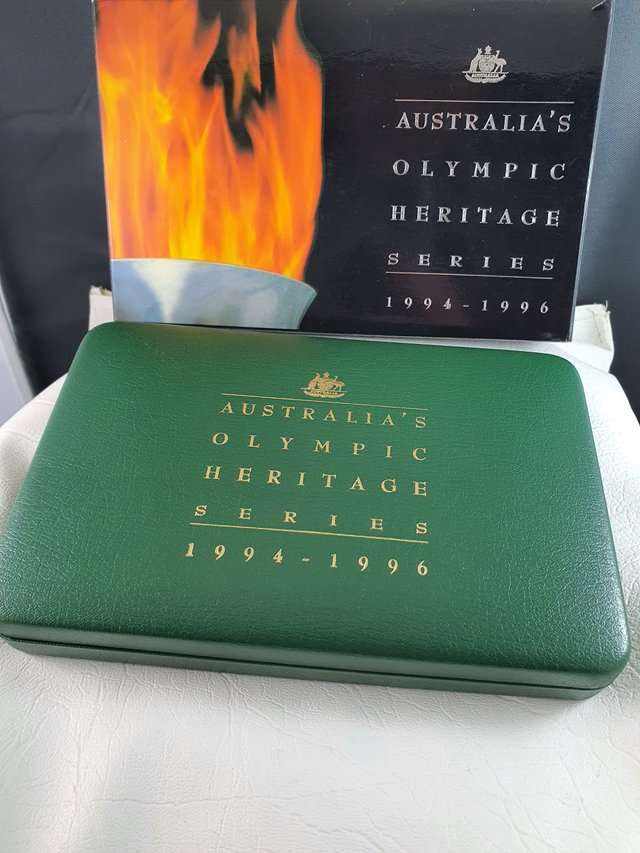 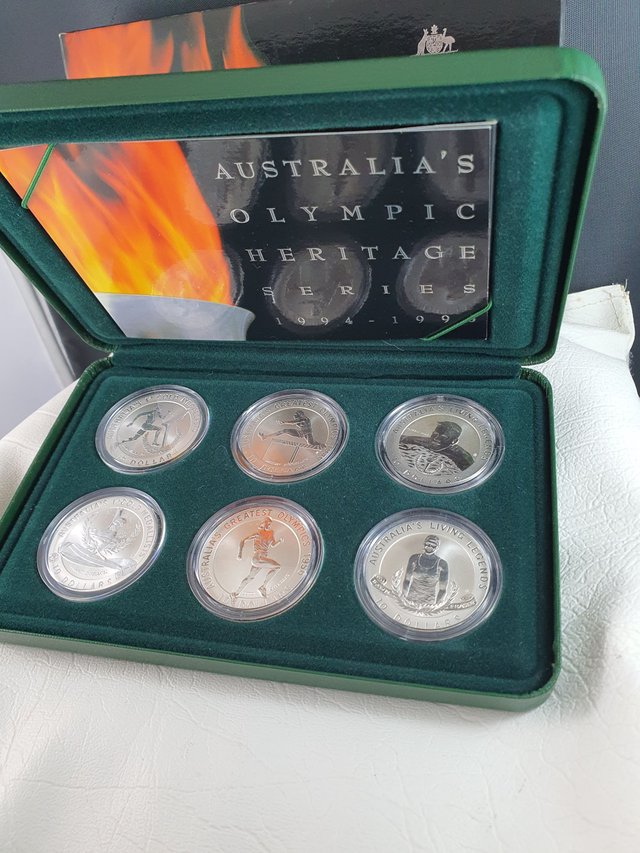 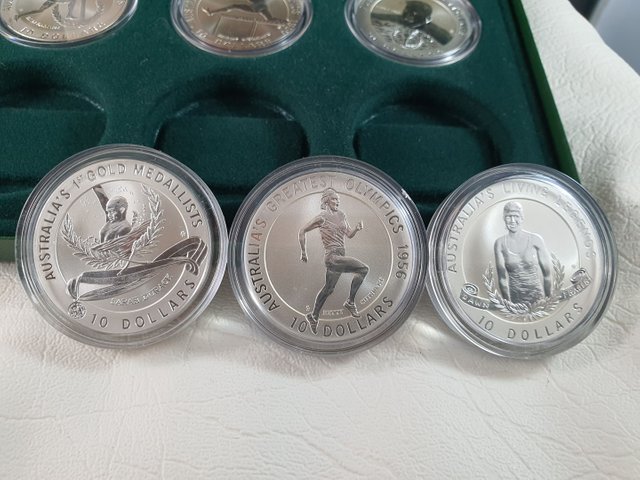 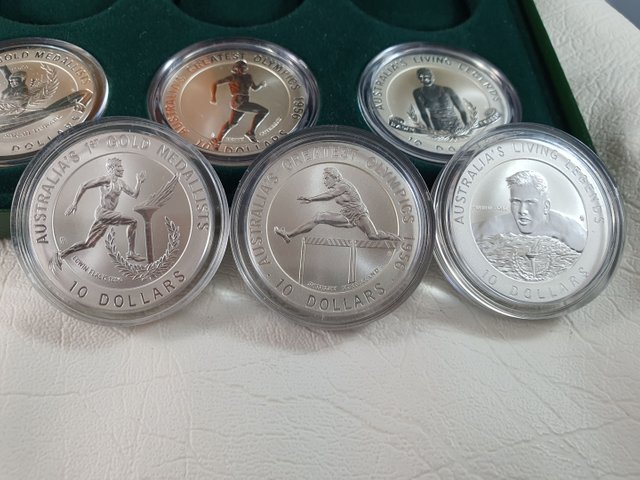 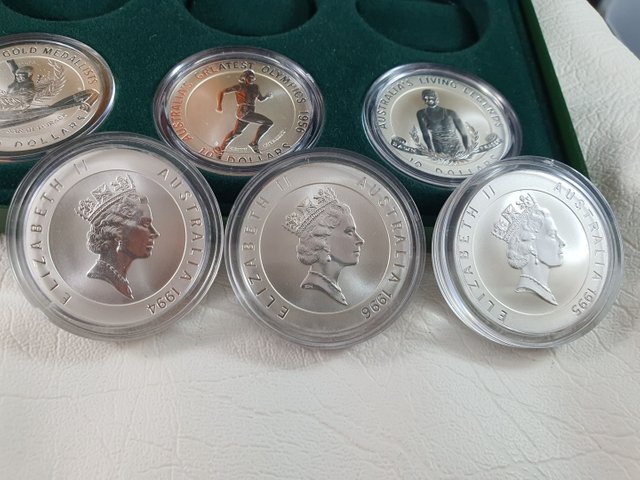