I had a few good discussions with a few colleagues today, with a couple stemming from an article I wrote last night on investing differences between men and women. It was interesting to hear people's opinions and assumptions tick over, where they have an "intuition" for something, but have no idea why they have it and when considering the numbers, can't compute them into a story they can accept. Intuition is learned from experience, or conditioning - and we have been conditioned in many things.

For example, talking about financial literacy with one person, I was saying how it is important for everyone to learn, as it impacts on everything in our lives. He then said that he wouldn't want it to be compulsory in schools, as what we do with our money is our choice and we shouldn't be told. However, what he doesn't factor in are the other compulsory lessons at school and how school in general is to create employees, not owners. 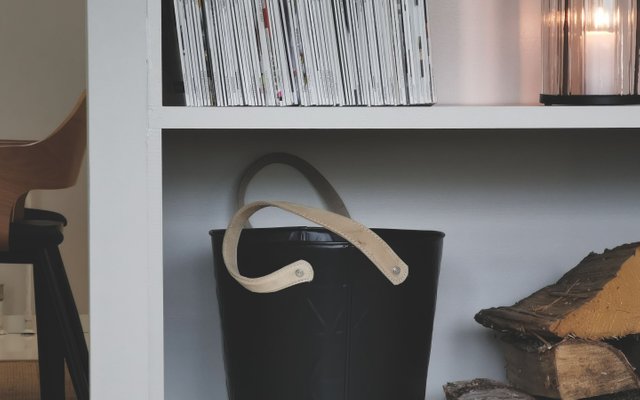 However, a bit later I asked what he would do for a 10% pay increase or what he would need to do to actually get one, and he said things like take on more responsibility at work and probably have to work a fair few more hours. True - but this is the mentality of an employee and not someone who thinks about their own ability to generate income. As I have said before, the easiest way to get a pay increase is to get a part-time job, to which he replied, but that takes away free time and his time is valuable.

If so many believe our time is so valuable, why do we waste so much of it?

But, I think people confuse what "free time" is, and they see it is time where they are free, but what I see as is time where what we are doing is not generating an income, meaning that we are working for free. Well, it might not be work per se, but what is interesting is that people spend their free time in front of a screen or gaming or whatever, without seeing the opportunity cost in the time they are spending their time on.

A 10% pay rise on the average monthly salary in Finland is around 350 dollars a month, yet as I was saying to my colleague, most people will say that they don't have enough extra to put into investments. Yet, they also say that their time is valuable so they don't want to spend it for less than it is worth, while they use it to pay companies to entertain them and burn their time. There is a massive amount of conflict here, yet intuition (conditioning) tells us that the most valuable thing we can do with our time, generates wealth for Netflix investors.

What is also interesting, is that there was an assumption that financial literacy has to come through formal education and the school system. However, I think most on Hive who have paid a little bit of attention have probably learned far more about the practical processes and considerations of the economy in ways that affect their consumer behavior, than most university level economics students.

A "real education" is one that changes our behavior for the better, not one that allows us to retain facts and figures that do nothing for us. A biology student can know exactly how the body utilizes energy, but that doesn't translate into a good diet and healthy exercise regimen. Financial literacy is practical knowledge that improves economy, which literally means household management. It is the most practical thing in the world and we have done it as far back as our species goes, yet people feel that it is out of reach and in order to understand it, we need to go to school and get taught.

We just have to pay attention, yet people don't have time to pay attention to the things that actually affect their wellbeing and living standards, because their time is far too valuable and it is best spent scrolling through Twitter and Instagram. We don't want to be "told how to spend our resources", yet conveniently, we act in the precise ways that maximize the wealth of a few and creates enormous gaps in financial opportunity, and everything that is affected by financial possibility - which is pretty much everything.

Because we are not financially literate and spend very little time to understand the economy, our behavior and the links between all things, we walk on the conditioning we have. So, our intuition tells us that it is natural to sit down in front of the TV and waste our free time, even though this has only been the case for the last half a century or so. Previously, people were less educated yet also had more financial sense, as they would learn at the practical level How to manage their household. It wasn't from some list of 10 things, it was from real-world experience.

It is because of this real world experience that I think Hive is such an effective educator, as while people demand simplicity, having to manage our "own household" means learning a great many lessons that the education systems conveniently glossed-over or skipped altogether. Instead, we are conditioned by where and how we spend our time, to spend more time "free to be renters" and less time become owners.

The economy of the future or at least the majority of people who are successful in it will be much the same as now, owners - but who can be an owner is changing, as the barrier to ownership comes down through decentralization, which pushes a different set of experiences through society. This means that everyone is going to have to up their game and improve their financial literacy, but luckily the systems we are building now are putting people in direct contact with the mechanics of the economy and helping them see how all the moving parts work together.

This doesn't mean that we aren't going to do much of the same and watch screens and game, it is just that when we say "our time is valuable", we will understand exactly what that means and be able to put a price on our attention - one that generates income for us - not just from us.

Economy is household management - it isn't some abstract term that only bankers and politicians can talk about and understand, it is something that we interact with and affect daily and, it influences all of what is important to us in some way. Yet, we think our time is far too valuable to spend time to understand it, let alone change our mindset and behavior to improve our behaviors.

As I said to my colleague today:

We all act out of self-interest, even if how we behave is not in our best interest at all.
But our conditioning tells us we are right.

We think our house is our castle, yet the decisions we make within its walls, are not even our own.