Creating gaps in the attention economy

That is how much Jeff Bezos will be worth as he retires from the CEO position at Amazon today. It is an incredibly large amount for one person, but while it is completely ridiculous, it is also the way it goes for owners who are able to do what he has done with Amazon. Owners put in the early work, take the early risks and also generate a lot of wealth for others when it comes to businesses like Amazon. 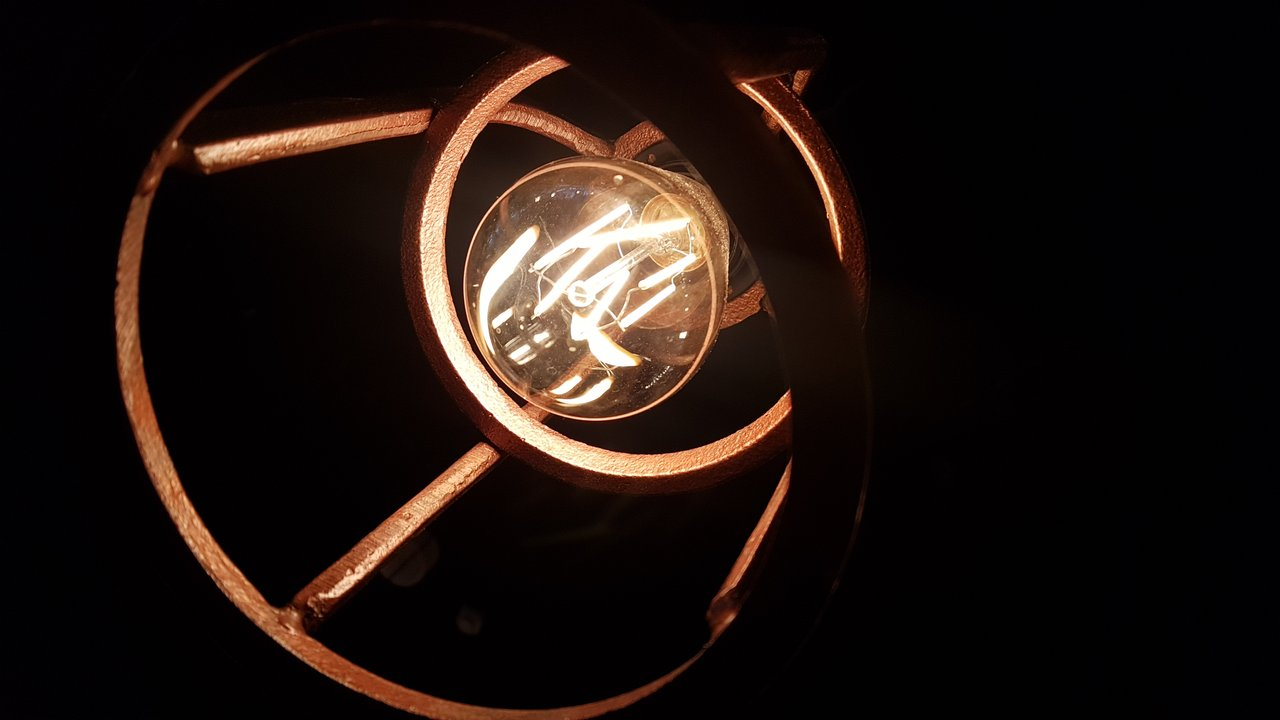 Of course, while people complain about the energy consumption of Bitcoin mining and especially what it was in China, no one seems to care about the model that Amazon uses, or where pretty much all of the products they sell are produced.

I don't think it is useful to ,complain about how much people like Jeff Bezos make or are worth, since they are paid pretty much directly by us, the consumer. This means that we have a very direct impact on how much they earn and since we are impartial to cheap, convenient and mindless - the companies that are able to successfully offer the "holy trinity" of consumer experience will take the lion's share of our attention.

When we think about the attention economy, we often look at it from a content perspective trying to grab an audience, but Amazon is a content delivery platform too, it is just that what they are delivering is a catalogue of products. However, they are still grabbing attention and still capitalizing on the attention they grab. They do this more than just through the website of course, although that is where it started, as now there are things like same-day delivery, food services and streaming content, as well as products like Alexa and Kindle.

I remember back at university marketing, where they were talking about how Coke-a-Cola would create drinks that no one would buy, like caffeine-free, diet Coke, just to create more barriers of entry for potential competitors, by filling every gap with something they own. It is very rare that a new drinks company can get a look in with any significance, though they were surprised by RedBull.

This is "good business" sense and is what each business is looking to do, become a monopoly in their industry. Business is designed to centralize, and the the more successful a company is, the more centralized a mature industry will become, as consumers are lazy and will increasingly support the large, because it is they who offer the cheapest, easiest and most convenient experience, as they are able to benefit from economies of scale.

Yet, as we know, the more consolidated an industry becomes, the worse it will get for the consumers over time, as the lack of competition translates into a lack of care, since customer retention is no longer a requirement, as it becomes largely a trapped market. The more extreme example of this is of course when we look at government, as while "democracy" says that citizens have choice, we actually don't have the choice to be outside the rule of a government itself, we can only potentially choose who will control us. And as we can see from the past decade of elections, the attention economy is able to heavily shift the decisions we make and affect the outcomes of the elections themselves.

All of life experience comes down to the attention we pay it and it is up to us as to where we turn ours. This is far more complex than which news channel or paper we read, or what TV shows or games we play - as our attention (and lack of) to all things matters to our outcomes. Often, we are goaded into thinking something is important, to paying it heed, feeling like it matters - without ever questioning if it actually does or, if our attention would be better paid somewhere else.

There is an opportunity cost on every movement and when we have our energy drawn to one point of focus, it means it isn't available to search for something more important or, to pay that thing the attention it deserves. For example, while people are talking about how much Jeff Bezos is worth and how unfair it is, we are not looking at the system that made it possible, let alone doing anything about changing that system into something better.

Pretty much, everyone focuses their attention on what they believe to be important in the moment, even if it brings nothing of value to their experience, or even anything they want. While I can judge the decisions others make from the perspective of what is or isn't valuable to me, they will of course have a difference in preference, but does this mean that what we do is valuable, just because we think it is or want it to be?

I think buried in here are a few of the factors that hold back the crypto industry, as firstly there is the lack of "cheap, easy, convenient" that consumers want, as while from an investment perspective it is "cheap", consumers see risk as very expensive. then there is the market place gap problem, where so many cannot imagine a new product that can compete with Coke, or in this case, the global economy. Then of course, it is about our attention and desire to be entertained, rather than actually do the work, something that is necessary to change the economy itself, a system that is about as close to a global monopoly that there can be.

Just like the citizens of a country can't be outside the government, global citizens can't be outside the economy. So, in order for it to be affected so that the likes of beasts such as Jeff Bezos are impossible to create without fracturing before getting to that size, it has to be changed from within. In the case of crypto, this is the development of a shadow economy that works in connection with the main economy, until the tension between the two causes rifts and fracturing to the point that light gets in and there are new gaps in the market place, for new products to enter and gain consumer attention.

People want freedom, yet they aren't willing to even pay attention.