I have tried to take it easy

I was asked an interesting question a couple moment ago in regards to my general stance of focusing on the future, perhaps to the detriment of the current moment. I guess at times, I tend to agree that I do spend a lot of time preparing and building, and do miss out on doing some of the things I may want to do now. I have my reasons, but I will get to that soon.

....do you ever take a little to simply spend for the now?
@empress-eremmy 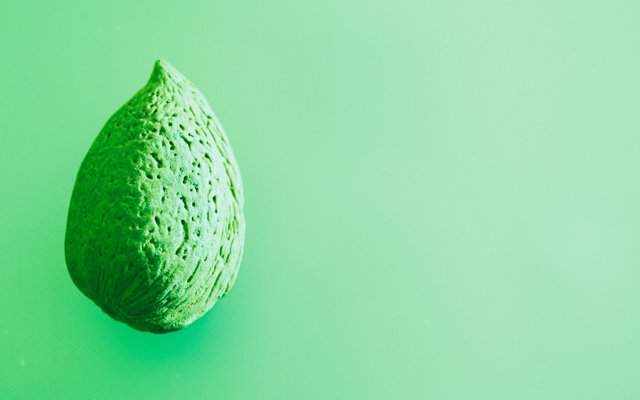 It is not that the temptation isn't there and it isn't that I don't have a million and one things that I could spend it on, but I have chosen to live my life within my traditional income means. So, I have two jobs that provide an income, one a stable place of employment, the other my own consultancy, that is far less predictable and requires chasing clients and admin work, but generally decent. I was living off my business solely until I took the second job, which is part of the reasoning I will get to shortly.

Living within our means is important (my wife works too but earns a bit less than I do), as it allows us to have a good understanding of incoming streams and budget accordingly. This has been quite tight over the last couple years, as we have been renovating an old house we bought and, we have have had a few setbacks, like my stroke in June, which shutdown my ability to work for months and heavily affected our available income. Yet, we survived and even continued o with the renovation, albeit with a lot more care.

So, why not take some crypto? Well, because all of the work over the last five years I have done, whether it be on Hive or in the "real world", has been in order to not have to touch any online earnings. It has allowed me to become an investor for the first time in my life and possibly even have a sturdy foundation to build a life upon. The way it was going prior to this, it was all scraping buy and struggle, knowing that despite how much I was working, my retirement was likely going to be very difficult.

So, once I realized the potential of working online, I made the decision to put a few years into it and see where it leads. Rather than cutting back my workload as I started earning more online, I got a second job (almost three years ago) to allow me to grow an offline position as well, which is how my wife and I were able to buy our house. Plus, at times I have been able to put a little fiat into enhancing my online position too. For example, in March 2020, I bought the dip on Bitcoin as a birthday present to myself. It wasn't much, but today (ATH on BTC), that amount is around a months salary.

For many, this constant work might sound like torture and I am definitely not saying it hasn't taken its toll on me in many ways, but if the alternative was to not do it and take the risk that the last 30 years of my life may be financial torture, it is worth the effort. I think it was from a university lecturer where I heard them say, To have a chance at being a successful entrepreneur, you have to be willing to do what no one else is for at least two years. I don't consider myself a success, but I am in a far better position with far greater potential than I would have been had I just taken the "profits" while I could.

Much of my life has been dictated by scarce financial resources and while not an idiot, I seemed to be in a perpetual cycle of economic hardship. I would see opportunity after opportunity arise, but not have the resources to take them. I can say, "I called it" but without skin in the game, that call is meaningless. Not only this, my wife and I haven't been particularly lucky over the last six years or so and we have faced some difficult times together. I don't mind suffering for several years in n attempt to not have to go through that level of financial distress again.

Honestly, I do recommend this path, but it isn't for everyone, as there really can be a very high opportunity-cost to taking it and, it will certainly affect all aspects of life, for better and worse. As so many say, money isn't everything, yet I have been without it enough, and I know enough people in far worse financial conditions than me, and they aren't loving their life, no matter how much they keep saying, "money doesn't buy happiness".

Wealth might not buy health, happiness or good relationships, but what it can do is provide the space for them to grow. It can give us the opportunity to do a little more of the things we want to do, without having to worry about having to do things in order to pay for food or keep the heating on. I would much rather keep doing what I am now and working 15 hour days for a couple more years, than go back to a life of constant worry about providing the basics for my family and missing out on even more opportunities.

At some point, I will slow myself down and let the more passive streams take over from the active, and maybe even take some profits. But, I don't feel the need to do this yet, as I am not at the point where the memory of the recent past is far enough faded, that I can stop trying to keep it from returning. You don't see my daily life, nor did you experience the years leading up to today, but as the person who did - I am glad I feel I am working toward a better place and, the space to be more me and less must.

There are no guarantees it is going to work as I planned and it might all fall into a heap, but I will never have to look back and think to myself, I didn't give it a damn good shot. I will know, I took this opportunity and with the resources I had, I tried.

I have tried to take it easy, but all it did was make my life harder.