Taking a Holiday for more Work

How summer holidays should look: 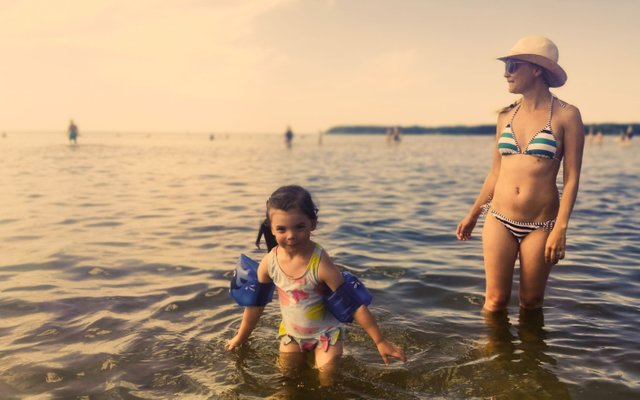 How mine will look this year: 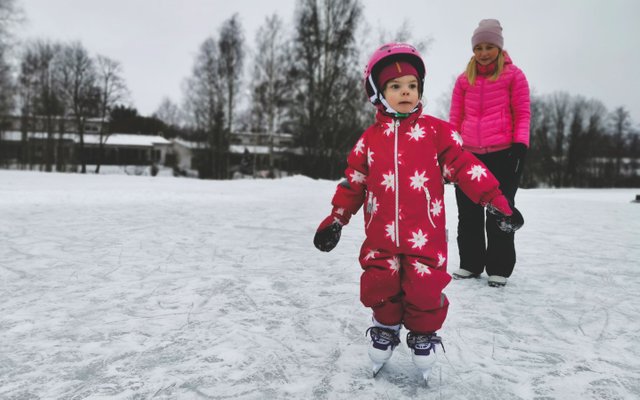 One of the "good things" about having a stroke just before summer was, my scheduled holidays were replaced by sick days instead, which means I still have days owing me. Actually, I have quite a few days owing, since I didn't take last year's winter break (one week) either. After a talk with my supervisor, the relative quietness of the end of year and me not currently being part of overlapping functions - I will take a couple weeks from around Christmas to the end of the first week of January.

I will get to spend some time relaxing and with family etc...

I am looking forward to it.

But... if luck serves me well (does it ever?), there will be plenty of market action going on and I will be able to spend some attention energy looking at the trading environment. Splinterlands will also have some things going on with it, as will pretty much *everything as it might be around the peak of the first major run up the hill to the top. I don't expect this will be the end of the bullrun though.

Toward the end of January will complete my 5 years in crypto, which for many people coming in now, must seem like an eternity ago. I remember it like yesterday - *or the day before yesterday. 5 years is a remarkably short time and goes incredibly quickly, yet we live in a world of increasing instant gratification and impatience, which is not a very good mindset for investment.

Talking with a client yesterday who manages 50 or so people, he was saying how it is difficult to support some of them as they tend to want "everything now" and when dealing with a very large organization like the one he is in, "immediately" is six months down the track at least. To get something implemented takes time, effort and discussion, yet people expect their desires to be met in days and weeks, not months and years.

I spoke to him (he's around my age) about how things were different wen we were young than of the culture now. Patience was forced upon us and planning was needed. If we forgot to buy something at the shop, it'd have to wait til tomorrow. If we wanted to watch a series, we would have to watch each episode at a specified time each week. There was no such thing as "binge watching" like today and if we didn't have that "vital" ingredient for our meal, we'd either have to go without or more commonly, make do without.

Even dating is on-demand now.

Something that people miss with on-demand services, is that they are taking away our boredom, so we don't have to create for ourselves. We don't have to find something to do, everything we need is provided. We can be entertained anywhere, anytime and with just about anything we desire (in some form) no matter what we want. No wonder the younger generation are having so little sex, as they are substituting real relationships for entertainment activities instead. Sitting in front of a screen, instead of talking to a potential date at a bar.

But, this on-demand driven lack of patience means that people are unable to focus their attention for long enough on the things that take time to build. An investment portfolio is definitely one of these things and it take a lot of different skillsets grouped together, without one of them being the ability to generate the capital to invest. How can people do that if they don't have the patience to build adequate income streams?

It is funny when people say "but you bought your way in" to something as if that is the easy path. I have heard this quite a few times along my way through crypto the last few years from people who don't know that I didn't buy may way in originally, I worked my way in - on and off the platform. And nor for example, the reason I am able to buy key Splinterlands cards that I want to have, is due to all of that work of the past to build that foundation. This includes all of the work off platform that I do for income so that I have never had to use crypto, other than for trading for crypto.

Because people focus on prices and values of portfolios, they forget that in order for most people to be able to hold a portfolio, is because of all of the other things they have had to do to enable it. Most of those things take time, energy and consistency too.

At the start of January I will have been three years in my employed job too, which is where I am taking holidays from. However, this is a supplementary job (even though it is full-time), as I am self-employed (8 years now) also - and I will do some work with my business during those weeks too. Luckily, it is a quiet time of the year at the turn, so it won't be too much. These income streams take a lot of work to maintain, but they allow me to have some income security, live a life and provide enough that I am for instance, able to pay my mortgage, another investment.

Five years is nothing!

I believe that I have about another five years of building time ahead of me in order to be where I want to be in regards to my financial position and my ability to do what I want. Doing what I want isn't holidaying endlessly as a beach bum, it is working at things I find valuable, which take far more money than just looking after myself and family. When people look at how much they need when they retire, they generally think about how much they as an individual or family need, but if a person wants to really get involved in investing and enabling of new business, they are going to need more than just for themselves. This "extra" is energy to help others build investments and ownership for themselves too, weaving the fabric of society in the process.

Communities aren't built in a day, nor is culture - in fact, very little of consequence can be accomplished in a day, even though at times it might seem like a micro moment changes everything. In general, there are years of activity leading up to our outcomes and this is going to be true on whether we are in the positive, or the negative. When looking at what led to where we are today, we would likely see a whole string of actions that we have been involved with one way or another and, if we had moved left instead of right or taken a step back instead of forward, we might have started to move along a different path.

When it comes to our current mindset, it too is a culmination of activity and experience and that means, of we want to change it for the better, it is going to take time and consistency too. One of the most valuable things I have earned from being in crypto, is my view of the world and my place as part of it. I am far more active and willing to work toward an improved future than I was as a largely passive passenger earlier and, I am slowly building a financial foundation that allows me to empower this process further.

Everyone seems to want a better world, but when given the chance to help build one, all most seem to want to do, is go on an eternal holiday instead. We of course all work on self-interest, but what I think we are finally discovering is, it is in our best interest to think about the best interests of others too, rather than just taking what gets us what we want.

It might take longer to build, but it will far better stand the tests of time.