The Cost of Faith and the Loss of Rep

Over the last few weeks, I have been buying a few cards to add to my Splinterlands collection and recently added two maxed gold cards, a Pelacor Conjurer and the most expensive card I have bought, a Sand Worm. I bought these off the marketplace, but have been told that for some cards and especially gold foils, I might be better off buying from the "buy-sell" channel in the Splinterlands Discord. But, that raises a problem as it becomes a transaction between two parties - an act of faith.

This is crypto, trust no one. 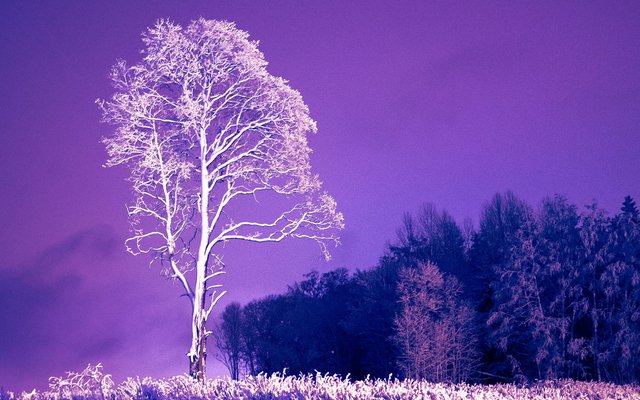 Well, that isn't completely true now, is it? At least for me, there are quite a few people I trust with quite a lot of value and, they trust me too if the need arose. But these people are generally those I have spent a lot of time with over the years and some I have met in person.

Does my reputation buy good faith?

Although I am currently 6th highest ranked (soon to be relegated to 7th) on the platform, the reputation counter is pretty much meaningless, as it doesn't speak anything about the quality of the account holder at all. However, reputation on the platform does matter and there is a fair amount of social capital tied to it, as well as economic value too. Through my activity and interaction here, in general, I would predict that people probably do have some trust in me, if only because I am not some faceless person and, if I did break someone's trust badly, it would do a great deal of harm to my social reputation - the way other people see me.

Talking with friends about the Splinterlands buy-sell Discord channel, I said that since there is no escrow in the middle, if I did use it to buy a card of higher value, I would want them to transfer the asset to me, before payment, unless I knew them well enough. This seems lopsided, but I think at least in my particular case, it would be a pretty safe bet that I am not going to scam anyone and not pay, as I have a great deal of social capital to lose on the platform. More than any card I would be buying is worth at least.

It is funny though, as in general, I am a trusting person and err on the side of giving good faith to others, but I have often been proven wrong to trust. Mostly though, it is in relatively small amounts where someone has asked me for a loan and just decided, to never pay me back. It might be fifty dollars or a hundred dollars or so, but there is a "good faith" in the loan and that means, I will never trust those people again - regardless of their reasons. I have also given up some substantial loans, but they have been reserved for people I trust will pay me back, because it is in their best interest to do so. We normally work out of self-interest and there are only so many bridges that can be burned before becoming stuck on an island. What then?

What I have found in my time here over the years is that considering "this is crypto", there is a surprising amount of trust between some groups of people and a lot of good faith favors of various kinds going back and forth. However, this can give a false sense of security perhaps and trust the wrong person with the right bit of information, and one can quickly find out why the "trust no one" is the the rule of thumb position.

But, I do like the idea of becoming part of a community where trust is earned, even if it is in a place where trustless transactions are possible. Regardless of my penchants for crypto, the value of this life comes through the relationships we have with each other at a human level and this can be present even when buying a digital asset like a Splinterlands card.

I wonder where the upper value limit would be (this would depend on the person I am dealing with) as to how much of their wealth or holdings they would trust me with, and I them. I also wonder how little someone is willing to sell their social capital for, which is something I have seen quite a few times on this platform when money or votes are involved. A lot of people kill their reputation for pennies on the dollar for what it is worth intact, often because they start to take their status for granted and want to cut corners or take maximum advantage of short-term favorable conditions, without realizing the long-term opportunity-costs they will incur.

Trust is a hard thing to build. An easy thing to lose.

I will keep an eye on the Discord channel however and see if there is anything that piques my interest that is worth taking a risk on. Though, perhaps I would demand they would have to take the risk on me - depending on the asymmetry of exposure and potential loss.

Do you trust me?

What about that random account in Discord making promises?