The Marco Moment: The Evergrande Situation Is Contained According To Government 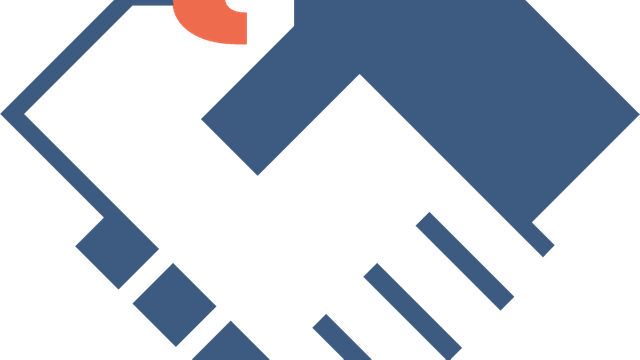 Yesterday the Chinese government came out and declared the situation with the developers contained. This sent some shockwaves through the global system, a situation that was not resolved.

In this video I discuss how we are seeing a situation similar to Ben Bernake more than a decade ago when he said the subprime crisis was contained. It was not.

The deal with Evergrande along with the other developers is a big deal and will likely have global ramifications.