Giveaway for dCity cards - I will draw 3 random winners!

What will be given away to each winner 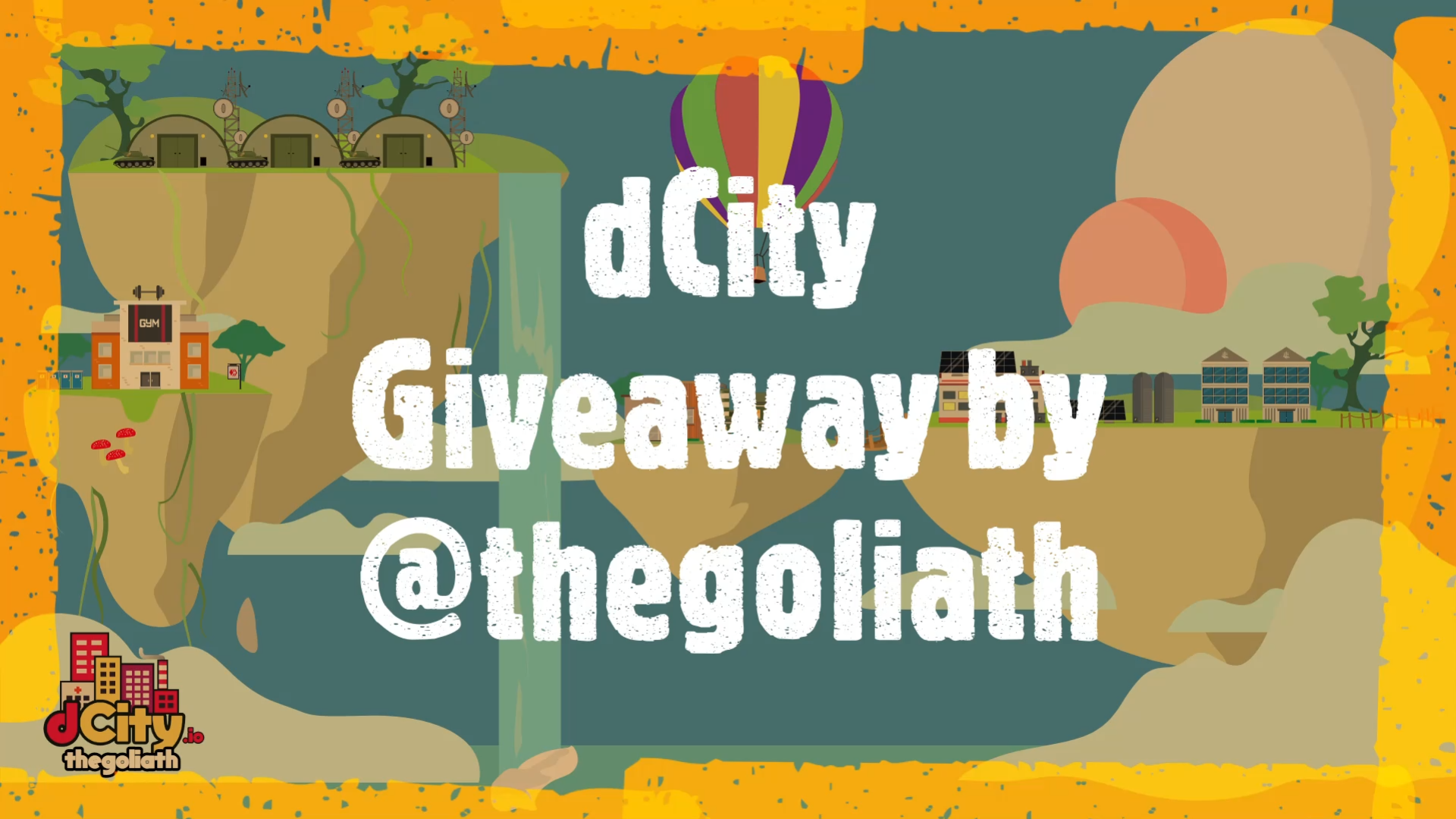 It has been a while now since I was president and did my posts to share with the players of dCity that would be getting free cards to help out their city to grow, which was possible thanks to help from @luca-legend who was able to continue his city-helper posts due to being helped by @onealfa, someone that has grown a lot on dCity and it's always great to see many more people joining the community along with their current ones on the Hive blockchain.

As this is my first giveaway and I want to see how much interest people are going to have in participating, should be lots since who doesn't like free things haha, the prize will be the same for all three winners.

Prize for each of the 3 winners:

This will allow saving some of your SIM, with Parks costing 148.8 per park, forests costing 349.7 SIM per forest and job center costing 496. This is a 1493 SIM saving for each winner and can definitely help out those earning less!

This is to put to use, the presidents salary and give back to the dCity community and I am hoping to do another giveaway shortly after this one comes to an end but have different cards and hopefully extra for each winner.

All you have to do is comment with your dCity city name and mention something you like about the game to show your interest and be entered.

All participants will be entered into a list for a random name picker, either a day before post completion or the following day after the post, due to not being home at the time this weekend and either a screenshot or a video of the winners will be posted and the cards will be sent.

The random picker tool to be used will be this Random picker tool in which you have a short wheel spin to go through the participants and then it will show the winner just below, it's a pretty common and simple one and I have used it before.

I would love to continue doing giveaways and hope to see a lot of people join in, especially the newer and small city players, but current bigger cities can feel free to comment their city name and something they like about the game as there will be 3 winners anyway! 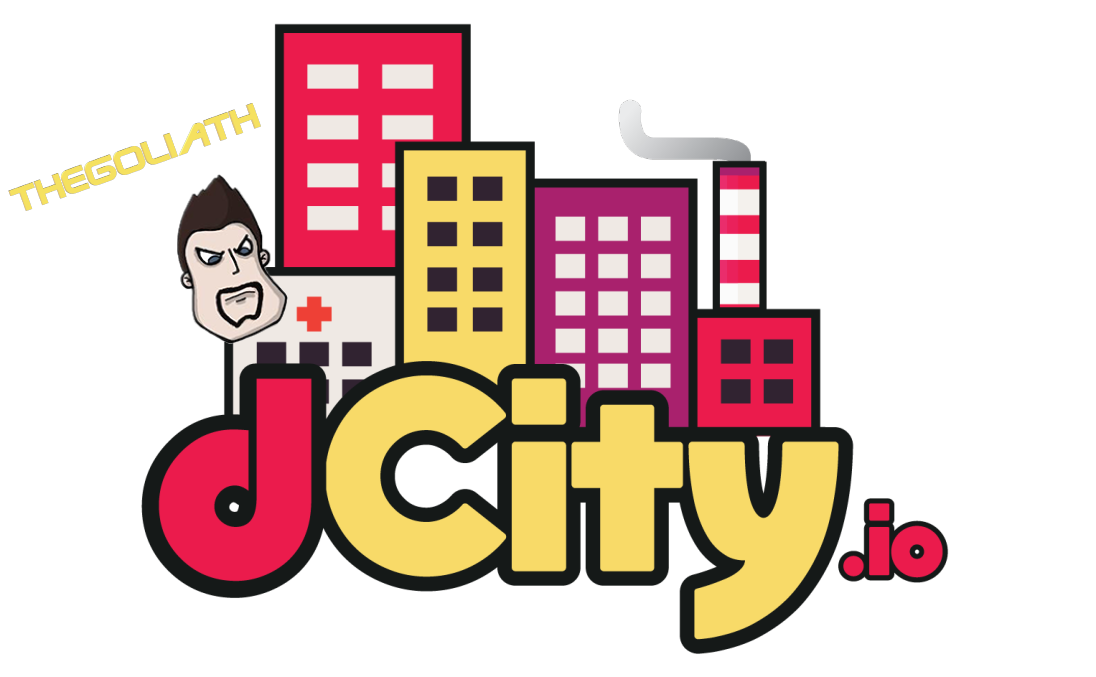