Why are all (mostly) proposals unfunded 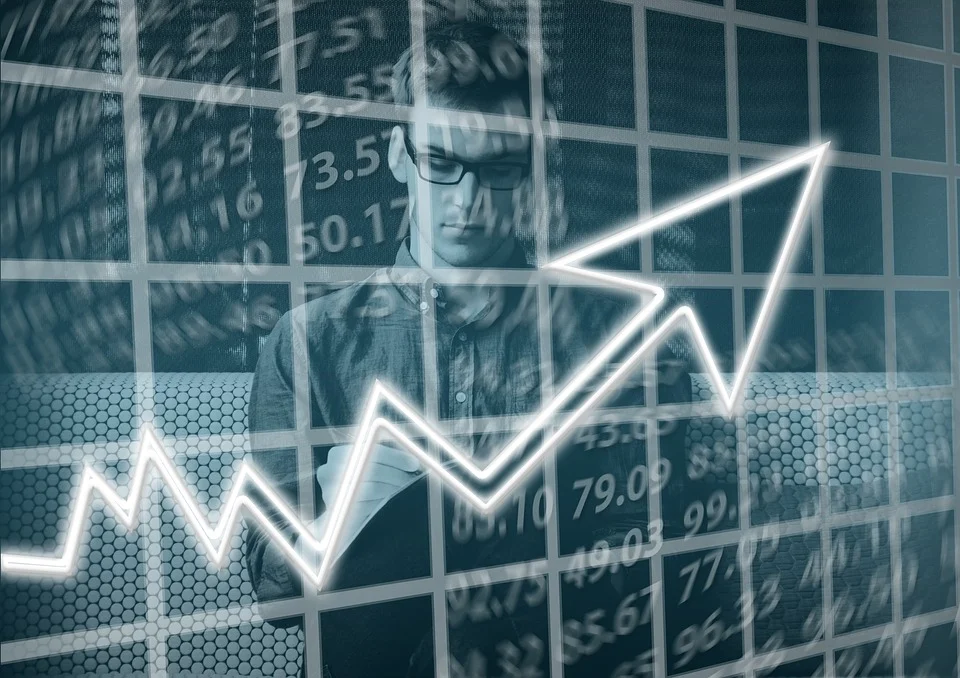 Recently a majority of the DHF proposals have gone unfunded due to support removal. If you use PeakD, you can look here to see the current status.

In their place you will see multiple HBD Stabilizer proposals.

For a while HBD has been trading over the $1 peg, and lately it has been gaining momentum and approached $3, nearly 300% over the peg. This results in proposals receiving considerably more than budgeted. For example, if you asked for $2,000/day for your proposal, you were receiving almost $6,000/day instead (if, of course, you sell it right away).

The HBD Stabilizer has two purposes, one it does really well and one well not so well.

The primary purpose of the proposals and the HBD Stabilizer project is to stabilize HBD to $1 in both directions. While we have many tools to raise HBD to $1 if it falls below, we do not have many that try to bring it back down to $1.

HBD Stabilizer is an improvement to the HBD Potato algorithm that is able to put pressure up and down on HBD. You can find pseudo code behind the algorithm here in @smooth's earlier post.

Every hour, the HBD Stabilizer receives funds from the DHF based on approved proposals.

If HBD is selling for below $1, the stabilizer will immediately return the funds to the Decentralized Hive Fund.

If HBD is selling for over $1, the stabilizer will open orders on the market to buy HIVE and return it to the Decentralized Hive Fund.

While this is the secondary reason for the HBD Stabilizer, it is the primary reason it is heavily funded. The HBD Stabilizer is currently returning the funding supplied to the DHF at a rate of around 40,000% profit while buying up the HIVE liquidity on the internal market.

The HBD Stabilizer will aggressively buy Hive on the internal market when HBD is greater than $1 and return this HIVE to the Decentralized Hive Fund. These HIVE transactions are immediately converted to HBD by the DHF.

"Currently, approximately 40000 USD worth of HIVE (50000 HIVE) is being purchased and removed from the liquid markets per day."
@smooth

While the HBD Stabilizer is funded, it is buying HIVE on the internal market in attempt to move the price action from HBD to HIVE.

The current proposals that are unfunded is a temporary measure to reduce the overfunding of proposals while HBD is trading well above the peg.

If you are wondering why there are so many HBD Stabilizer proposals, this is to offer adjustable levels of funding based on the current DHF daily budget and HBD price.