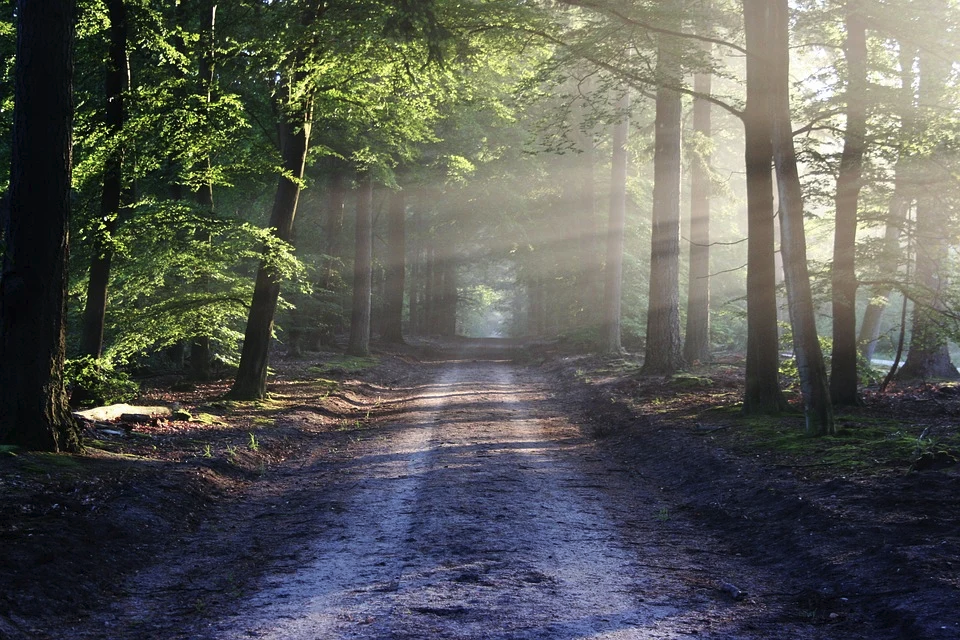 Hard Fork 25 is around the corner and with the new curation changes a lot of things will likely change.

Under Hard Fork 25, the first 24 hours of voting will be akin to linear rewards without the reverse auction. This means curation rewards for everyone's vote in the first 24 hours will be only be affected by the amount of Hive Power & Voting Weight (rshares) only.

There is no penalty for voting early, and everyone is rewarded as they are the first voter if they vote within 24 hours. After 24 hours, there will be a curve, but it won't be as harsh as it was under previous hard forks.

I previously wrote a post about this and my thoughts on how this will potentially result in more comment voting and ultimately more engagement.

I also believe these changes will encourage more voters to follow trails of trusted curators so they don't have to spend as much time curating themselves. Curation (manual) is time consuming, quality curation is even more so.

Under the current and previous hard forks, the initial voter and a handful of other voters got the lions share of the curation rewards with each voter getting less than previous votes. This is true unless the votes happen in the same block (3 second window), then they behave as they voted at the same time.

One of the biggest changes to curation is removing the pressure to vote on a post within 3 minutes and the incentive to curation snipe larger stake holders. While I fully expect many people won't change their voting habits, I believe many will start following trails to reduce the amount of time they spend curating and hopefully spreading rewards more organically to good content creators.

Trail owners no longer have a huge financial incentive to grow their trail in selfish ways. All trail voters will receive a fair share of the curation rewards based on their stake only.

Another thing I have been thinking about a lot lately is how this hard fork will benefit community projects where they frequently get curation sniped by tiny votes only to leach as much curation rewards as they can. For example, Utopian-IO was a project with almost 5M stake and was frequently sniped when new submissions came in or when moderators were compensated.

Another example is when users like @theycallmedan do initiatives where he rewards comments for completing certain tasks. Many users have successfully created bots or manually sniped his votes prior to him placing his vote. This discourages users from making similar initiatives.

Under the new hard fork you can create communities, initiatives, contests without fear of being curation sniped every step of the way. It also means users who want to help reward these projects they can do so with no impact on their potential rewards. If you want to support a specific imitative and use your influence to increase the rewards of participants, you can do so without trying to race against other users.

This should result increase how often curators vote with their heart or support projects they care about. Many of the economy changes in hard forks have tried to create an ecosystem where voting selfishly results in similar rewards as voting organically. Each economic change has slowly brought us closer to this ideal. The more tools, incentives, and balance we bring to organic voting, the more likely users will opt for that over trying to maximize their rewards selfishly.

I frequently refer to a make believe Greed / Altruistic scale. I believe greed is unavoidable, but there is a balance where I feel having at least 51% altruism and 49% or less greed is critical to a healthy life. Those with 50%+ to 100% greed will not change no matter how balanced and easy you make it. You can only work with those who actually care about the community and the ecosystem around them. Free downvotes from Hard Fork 21 gave and continues to give the community tools to deal with those with unhealthy levels of greed.

Will Hard Fork 25 change the way you vote?
Will it encourage you to join a trail?