The biggest fight will come 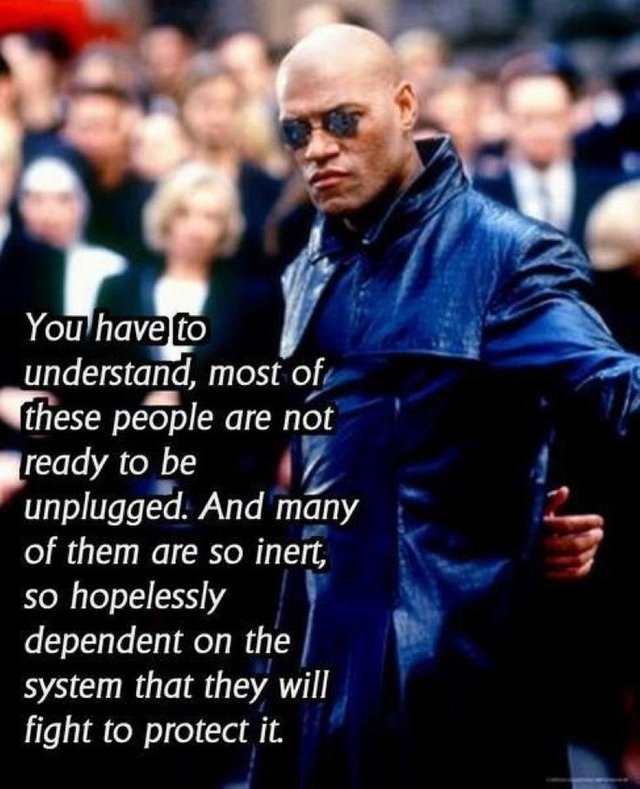 We will face in the next years users will defend Web2 because of brainwashing. Special the profiteers of web2 will defend it.

The influencer that makes the daily bread out of it. The influence is huge. The weakness point today is the user experience in terms of the complexity of web3.

We should never forget, we are the first-gen of web3. We are the generation to build it, use it, test it.

Born in the darkness of bear market and FUD.

Unplugging the masses will be the next big thing after infrastructure stay and become scaleable for everyone.

Never forget, web2 is built of lies. Only commercial interests matter there. How to make more money. How to enslave the users more.

Web2 was not evil at the start. And today, it become worse, but it isn't evil. But it will become evil at some point in time.

Classic media lost that fight but are still there.

The question will be, do they learn from classic media and connect, or do they fight?

In the end, it will be an infrastructure battle.

Where does the user get more? And that's not only about freedom and money. Because 99% of humans don't understand it.

It will be about the feeling of using it. No fun, no users.

To understand Web2 users, we should stop thinking like web3 users. For everyone that ever has done marketing on web2 already knows this.

And the smartest move I have seen for a long time from web2, is removing the dislike button.

IMO Alphabet will make more money out of the users because of that. Negativity is bad for advertisement. Remember web2 is built of lies. Users will become more brainwashed. I don't know what you already realized, but younger generations don't accept that many critics before they get mad. It feels like they become instant mad.

This toxic and unrealistic worldview will become the biggest enemies of web3. I'm sure about it.

And we are already on that point. 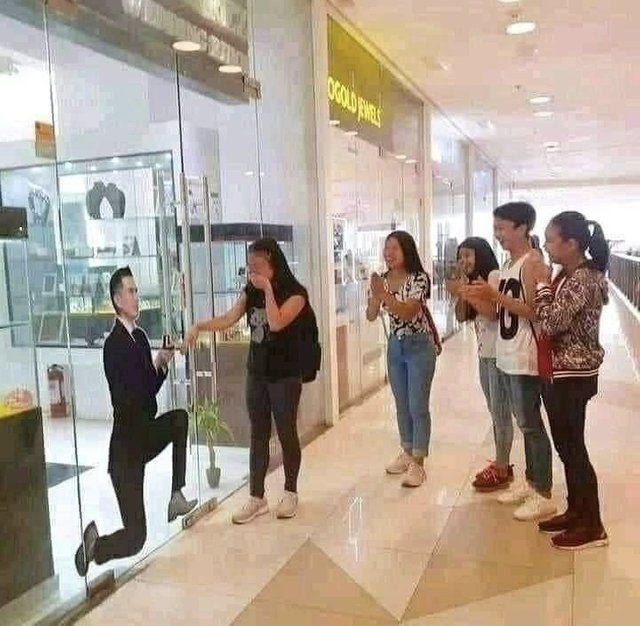